Last night we celebrated Ian’s 29th birthday. We had Keith, Ian and Jess, Jim and Ani, Sherma and Steven, Dad and Shanai. WE dined in a private room at Prime 112 which is located on South Beach. I would describe it as an Italian Steak house. The filet bone in steaks were some of the best we had ever had. Also the crab appetizer and the fried Chicken on waffles are not to be overlooked. The service was very good and since it was a week night, early in our season here in Miami, it was busy but not slammed as it would be on a Friday or Saturday from Thanksgiving to April or May. 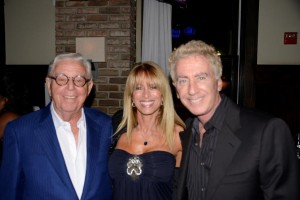 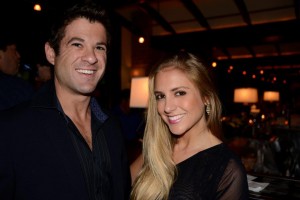 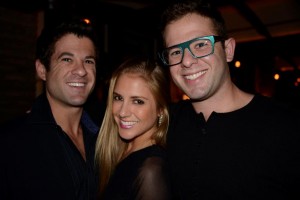 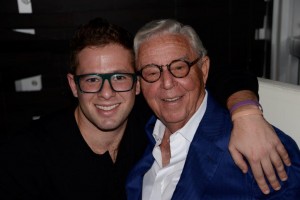