Last night eight of us had dinner at Yardbird, located at 16th and Lenox on South Beach. It was Helene’s birthday and some of our closest friends attended. Parking, often a challenge on the beach was easy as they have valet right in front. In fact Joe, who hates to valet park because he hates to wait for his car, surprised me and immediately took advantage of the valet.

I think the best description of the food at Yardbird is gourmet Southern Style cooking by Top Chef Jeff McInnis. Think of the food as gourmet comfort food and it is fair to say that if you are concerned with your cholesterol or triglycerides this eatery will not be your regular venue.

The Good. The fried chicken is as good as I have ever had. It has a slightly spicy crusty breading with a subtle fruity flavor just between the breading and the meat. Accompanying the fried chicken was a great balsamic watermelon. If you could just eat the accompanying watermelon you would spare your arteries.  But only eating the balsamic watermelon would be impossible. Other great items are the grits and cheese, baked pumpkin, and do not miss the mac and cheese which was nearly perfect. I say nearly as it was a smidgen either creamier or less well done than I prefer. But honestly I am splitting hairs.

The Bad. Other than the fact that this is not healthy eating, the noise level made conversation at our large table impossible. The noise was so bad that we stood outside in front of Yardbird and talked for almost half an hour after dinner.

I know that the music and noise level in a restaurant creates a kind of energy that many restaurateurs desire. And admittedly our group probably has an average age of 55 (I am a dead man). However, strategically placed sound absorbing materials near a few of the tables would be great for the crowd that actually likes to talk together while they enjoy great food.

To be fair there is a lively bar area and many more young people than elderly at this happening place on the beach. I suspect that my complaint about the noise level reveals that I am now an official altacocker (for the definition, click here on altacocker!)

Now a word about my reference to the elderly.  Sherma and I just turned 60 in September.  Last month, our son Keith casually referred to us as elderly, in a context that I cannot recall, and I have been obsessed ever since.  Maybe I think that by repeating it over and over the reader will respond – “Steve you look so young  – don’t be silly.”

Here is a recent photo of me, do I look elderly (aside from the puffy eyes)? 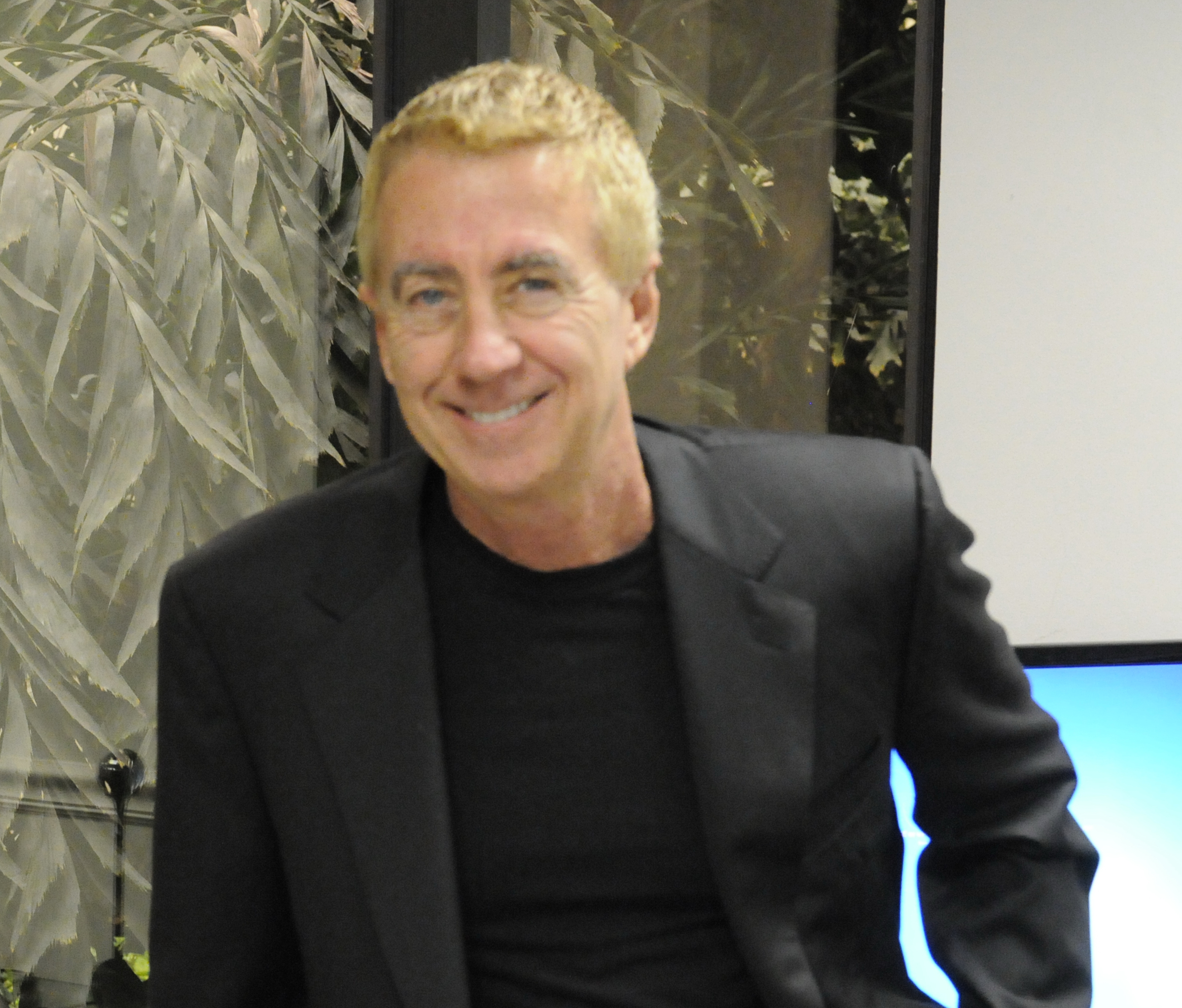 Steven Pinkert - Do I Look Elderly?